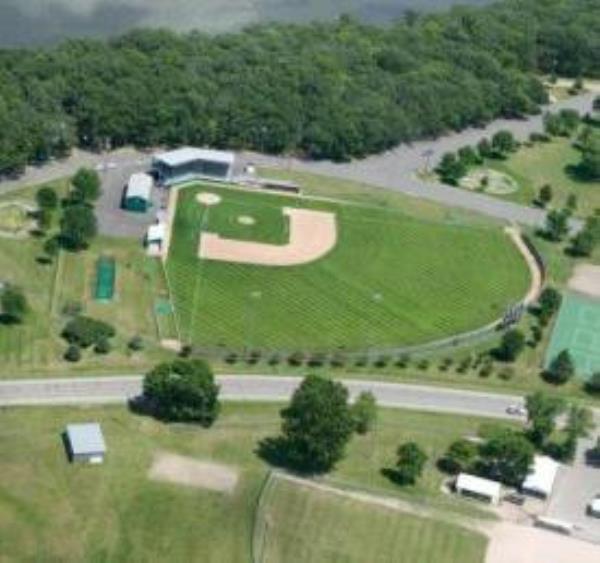 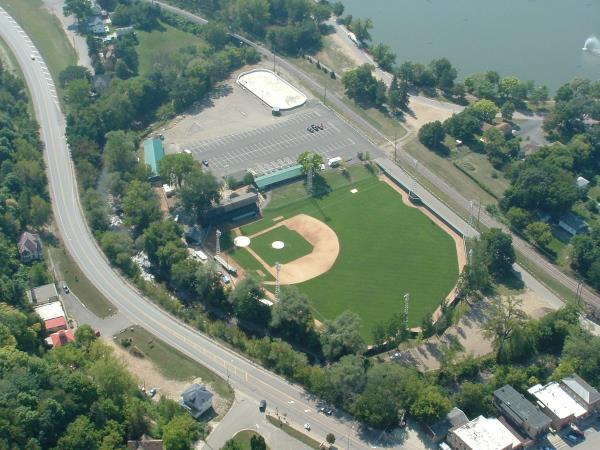 NOTE: IN ALL FIRST-ROUND GAMES, HIGH SEED IS HOME TEAM.

Host Sites are expected to provide the following:

*A paid region admission fee gets fan into any other region game during course of day with readmission ticket/stamp.

a. 8 games played at high seed (or field of high seed’s choosing)

a. 6 games played at high seed (or field of high seed’s choosing with lights)

b. If high seed denies option, game will be played at low seed (or field of their      choosing with lights)

Rationale: It is most convenient for host team (with field prep) to play first game.

**If needed to accommodate for a shortage of umpires, a loser’s bracket game at field with lights may need to be played at 2:00pm

***Hitting Option must be provided to visiting teams (Cage or Field)

*It is especially important to stick to this schedule for 4:00pm games on Saturday, August 4th doubleheader as both teams will be travelling and must know when cage is available for them while the first game is being played.

Even Seed = RVL is Home Team